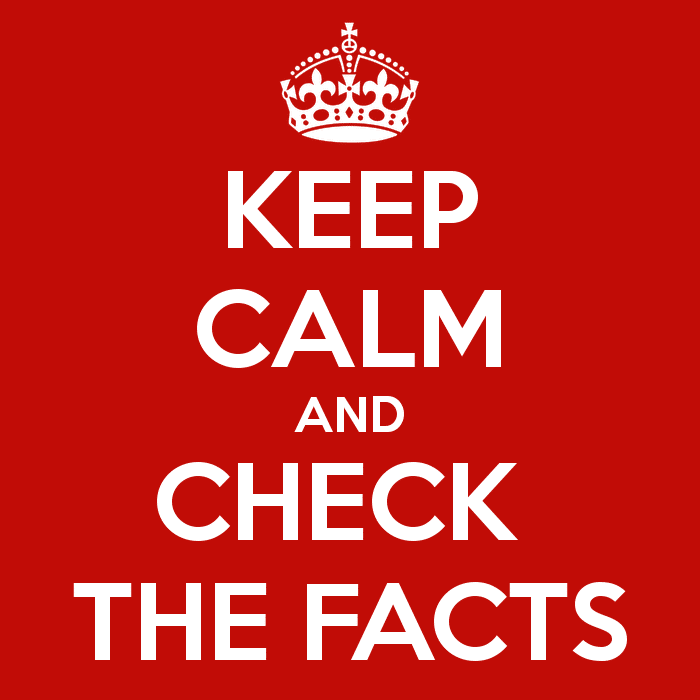 Every sales person recognises stories are important. The imagery of a story makes the customer more likely to remember you and your pitch, and it is easier to build a rapport with the more conversational style of communication.

What I have found works as a great way to build customer rapport is to give the customer a story that they themselves can replicate and relate to. If they initially find what they are being told hard to accept but can then prove to themselves that it is true, then you can gain the trust with the customer and be assured that they will remember what you told them once you have left.

There is one customer that will always remember the cautionary tale that I had told them regarding the failure rates of a new laser component. At the time I was selling a test equipment that would test high speed fibre optic networks. One of the issues with this was that the technology was so new that customers didn’t have a good enough understanding of it to fully understand the value of the product that we were selling, so generally speaking it was a good idea to give them a day’s free background training on the network technology first (and this was great because it not only created additional customer value very quickly and early on but it got lots of other people involved as well). During this training, I would break down the components of the network and explain how they worked, and one specific component that had a high failure rate was the optical transceiver – let’s just call it the laser to keep things easy.

Over various customer engagements, I had observed that these particular components had very high failure rates, and contributed far more to network problems than would be expected. They were also very expensive – coming in at £10,000 – £30,000 per piece, and had quite short warranties attached to them as well.

I explained to the customer that these expensive, brand new components generally had failure rates of up to 50%, and with the long lead times on them they could potentially cause long project delays if there were faulty units found in the field, so it would be best practise to test these upon receipt before waiting for them to be deployed to a site. The customer didn’t believe me. He ran a testing facility for his business and could not believe that the suppliers of these components would be able to sustain their own business if they put out a product like that.

As a person trying to sell a product that could test these devices, he told me that it was in my own interest to generate this type of concern in order to create more business for our own product.

I asked him if his own facility had purchased any of these devices. He called up some of his engineers and asked how many they had purchased so far. 6 came the reply. And how many had been found to be faulty? 3.

Immediately this focused the customer’s attention on our solution. Based on this story, and his disbelief of it, he was willing to write off this use case for our product as nothing more than a salesperson trying to generate a business case, but now through his own validation, this use case was suddenly very important. But now he recognised this as an important industry trend that he needs to stay keenly aware of and investigate a solution for. Luckily for him, he had a solution right there in the room.

Customers expect the suppliers to provide value to them earlier in the sales cycle than ever before.

While it was once expected that a supplier would be able to deliver exceptional value to a customer through the delivery of products and services that had been ordered, it is now expected that the same supplier delivers customer value as early as possible in the sales process.

Utilising knowledge gained from working across an industry can provide critical insight to a customer. Bringing this knowledge to the attention of a customer and highlighting not only the issues but also the potential impact to their business provides an immense amount of value, and it can be accomplished very early in the sales process, demonstrating an understanding of the customers business as well as the wider issues that can affect them.

Training, highlighting industry issues, how have you demonstrated pre-sale customer value? Let us know in the comments below!

Want your team to have great sales calls? Request a demo now

See how we can deliver great sales conversations for your team